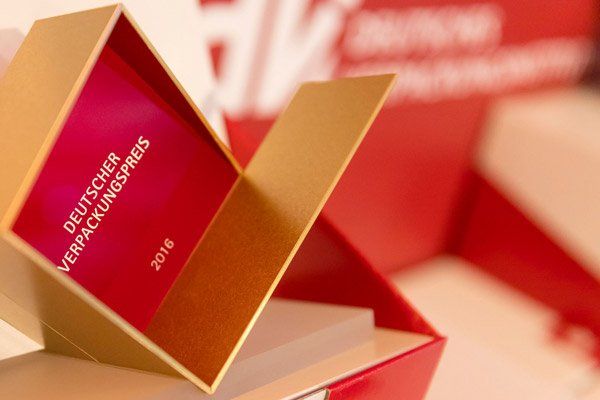 The winners are seen!

The innovations of the year.

The winner at the German international fair FachPack. Among the more than 200 participants from countries such as Germany, France, Italy, Mexico, the Netherlands, Austria, Poland and Switzerland, 34 solutions for packaging were awarded.

Among the winners, the flexible bags Freshdy Fresher for Longer, received the German Packaging Award 2016. The awards and diplomas were presented to the winners during the FachPack Fair in Nurenberg Germany on September 27, 2016. “We were able to appreciate in 2016 of new a strong sector ”informed Doctor Bettina Horenburg, in charge of the DVI Deutsches Verpackungsinstitut e. V. In addition to the 2016 German Packaging Award.